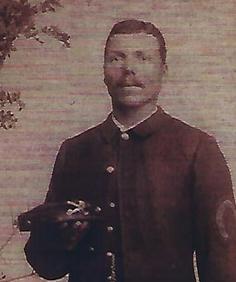 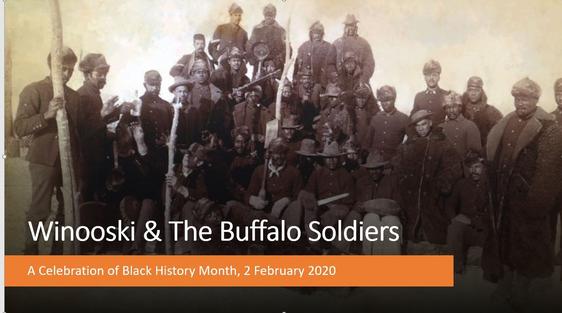 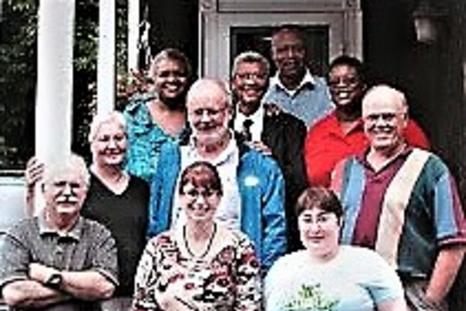 Click here for an Interview with them promoting the Reunion conducted by Wanda Hines:

​In 2009, Rose Mary Graveline, granddaughter of John Ralph Lyons, and Sharon McCollum, granddaughter of Willis Hatcher, brought the 143rd Reunion of the Buffalo Soldiers  to Vermont. At the time, they collected family records, which well served the 2020 Black History Month Celebration, and encouraged new scholarship, some of which was presented at UVM.  Although both had passed away before the Celebration, we owe a great debt to them.  They were with us in spirit.

Children of the Buffalo Soldiers 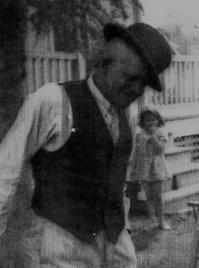 In mid-summer 1909, the Tenth United States Cavalry Regiment arrived in Vermont, for a four-year tour-of-duty.  The “Fighting Tenth,” as they were known, had charged up San Juan Hill with Theodore Roosevelt’s Rough Riders and fought bravely in the Philippines. In July they arrived in New York City, where they were toasted as heroes in a ticker-tape parade ending in City Hall Park.  The next morning this remarkable force would set off to Vermont, where their welcome would be met with fear.  Why?  The “Fighting Tenth” were one of four all-African American regiments created in 1866 and called the “Buffalo Soldiers” for their distinguished service on the Western frontier, a name, some say, given to them by Native Americans for their ferocious fighting skills.

In 1900, the entire African American population of Vermont was 826.  Now, the State was to receive a force of 750 enlisted men with a large camp following, notably their families, that would bring the total number of new African Americans in Vermont to around 1500.  The Burlington Free Press disapproved, saying that the town was “up in arms.” In fact, residents had mixed opinions about the arrival of these new residents.  As in other towns where the Buffalo Soldiers were stationed, “wherever they went, the black solders faced fear and suspicion and had to demonstrate good behavior to win the acceptance of the white population,” according to historian David Work (see below).

Quickly, the Tenth Regiment became active in the community—demonstrating their superb drilling and horsemanship skills, playing band concerts and baseball, and generally just being good neighbors and members of the community.  Because of this, the regiment’s veterinarian—S.W. Service—reported “a friendly and almost confidential feelings has sprung up between the townspeople and the soldiers.”

Such community ties ran deep for some of the soldiers and their families, so much so that they decided to retire in Colchester and what is now Winooski when their next assignment in Arizona was announced. Of these retirees, at least four went on to become members of the Winooski United Methodist Church, which was then called the Winooski Methodist Episcopal Church—Sgt. Willis Hatcher (wounded in action in Santiago, Cuba), Sgt. Silas Johnson (farrier, served in Cuba), Pvt. John Ralph Lyons (awarded a certificate of merit for saving a comrade from drowning in Mallets Bay), and Cpl. Beverly Thornton (cook).

These church members played an active role in rebuilding the church, donating both time and money.  Two of their descendants—Reg Wells (grandson of Silas Johnson), a retired New Jersey newscaster, still actively supports the church and plays the pipe organ when he makes his annual pilgrimage to Vermont; and Bee McCollum (granddaughter of Willis Hatcher), attends church regularly and preaches on occasion, most recently on “White Privilege.”

All individual photos are from private collections.  Most Buffalo Soldier photos are in the public domain and are reprinted in many places.  Please see the end of the "Winooski & the Buffalo Soldiers" Presentation (above) for a listing of sources.

The Buffalo Soldiers in Vermont 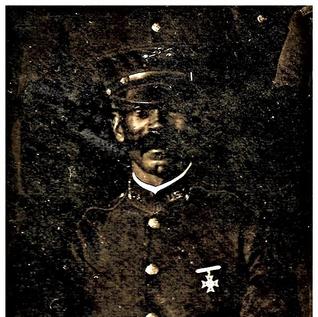 On February 2, 2020, the Winooski United Methodist Church celebrated Black History Month by honoring the five Buffalo Soldiers of the Tenth Cavalry who settled here after their having served at Fort Ethan Allen.  Four of the ten--Sergeant Silas Johnson, First Sergeant Willis Hatcher, Staff Sergeant John Ralph Lyons, and Corporal Beverly Thornton--worshiped at the WUMC. For a PDF of the presentation, a synopsis of the program, and source material, please click: 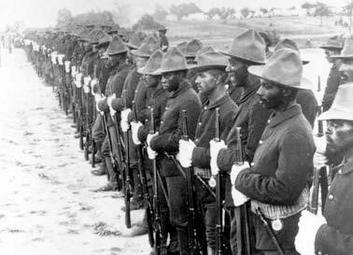 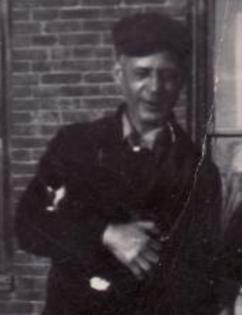 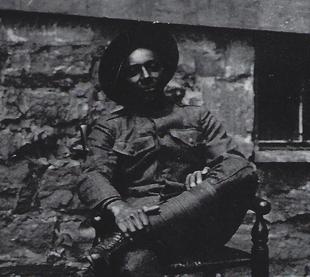 Participating in the Celebration was Reg Wells (on left), a WUMC supporter, who returns to play the organ. Present were (left to right) siblings Dan and Cammie Lyons and Bee McCullom, who attends the WUMC  regularly. 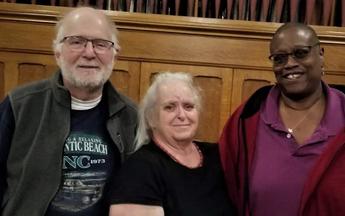